A jewel in every garden with a symbolic meaning. These gazing globes were used to ward off witches, diseases and adversity. Witches were not allowed to see their own mirror image; this would deprive them of their magic. According to old stories, the different colours have magical properties; red preserves love and faith, green yields abundant crops, and blue prevents war. Nowadays we use the gazing globe as an eye catcher in the garden or as decoration indoors. The reflection scares herons and birds of prey away. Fill the globe with straw and place it between your roses. This way earwigs will be attracted which naturally fight aphids. 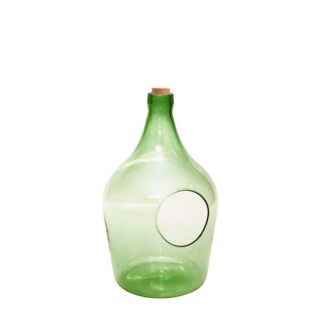 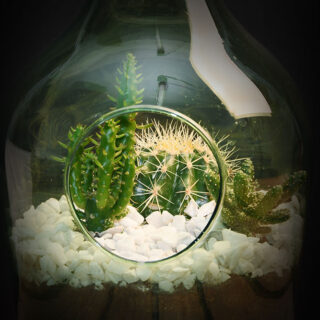 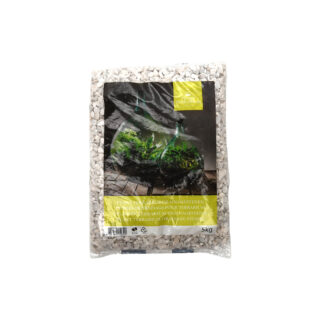 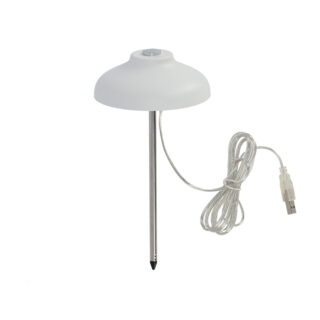 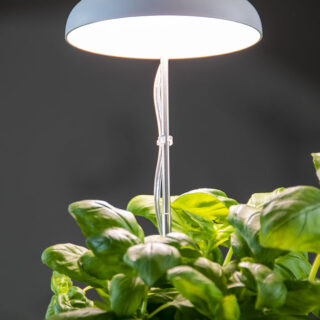 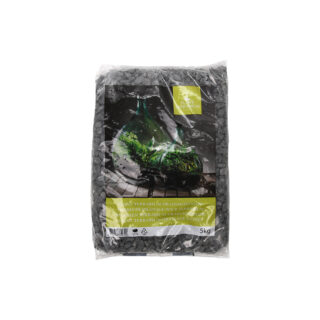