On February the 4th 1805 in the city of Paris, people started using numbers to distinguish different house addresses. Letters can be added before or after numbers to denote different apartments located in the same building and is the local calling card of your house. This cast iron object has been hand cast according to age-old tradition and craftsmanship. ” 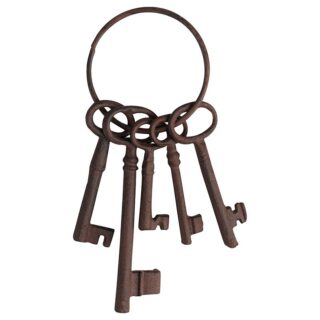 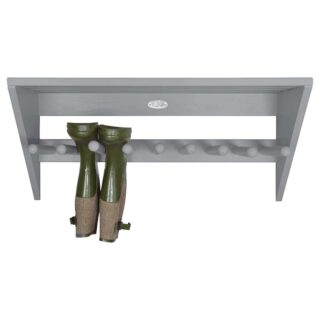 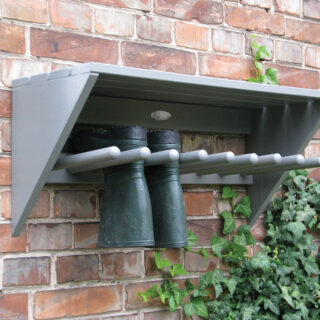 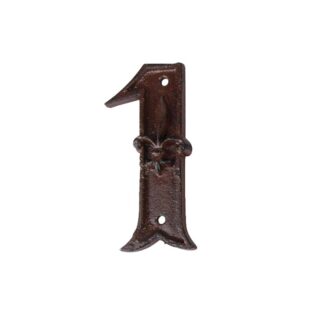 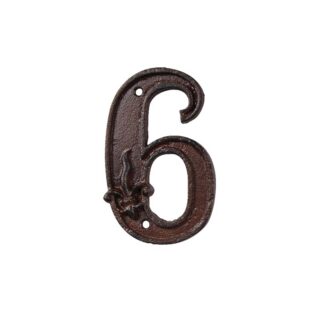