The French have a legend about a witch named Bouffanelle, which says that she lived in the forests of Gévaudan, a historical part of French which is now part of the Lozère. She had a magical ‘Devil’s wand’ with which she could summon the devil by blowing into the fire with this wand. The name ‘Bouffadou’ refers to this witch Bouffanelle. ”
„Blowpipes have a long tradition, especially in areas with long and harsh winters. Creating a proper airflow in fireplaces, stoves or grills (while keeping a safe distance from the flames) is quick and easy with this handy blowpipe. The two fire irons at the bottom come in handy when flipping over the burning logs. 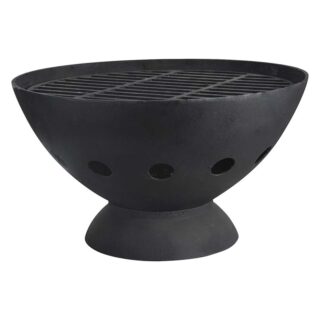 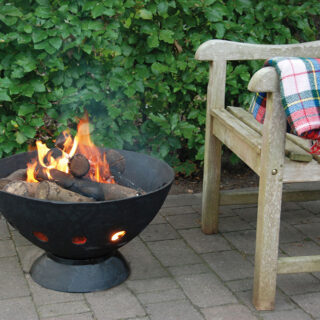 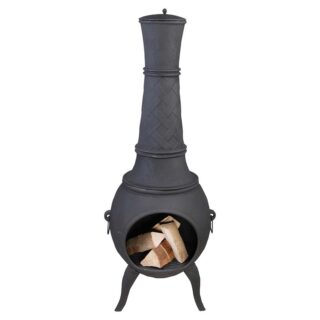 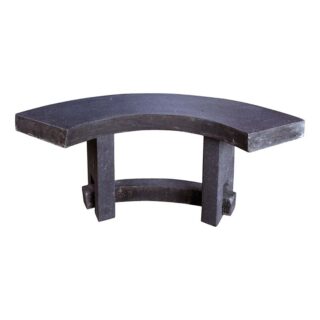 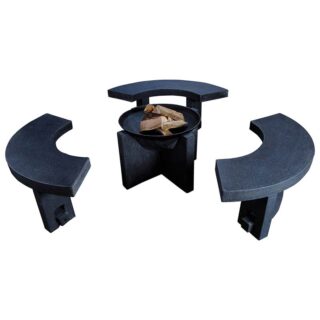 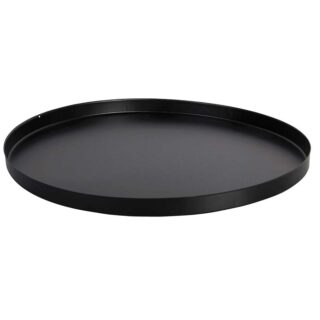 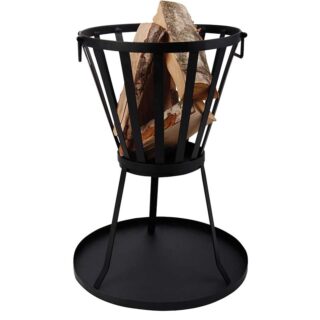